To sum up, based on many years of rich elevator maintenance experience, ElevatorVip provides a new solution case that we can use MCTC-MCB-C2 board to replace MCTC-MCB-B board for synchronous elevator; At the same time, we also provide another solution case for asynchronous elevator, we will use MCTC-MCB-C2 board with MCTC-PG-A2 card to replace asynchronous MCTC-MCB-B board, but it needs a Monarch special service tool, yes, we also will provide it for you. Thank you! 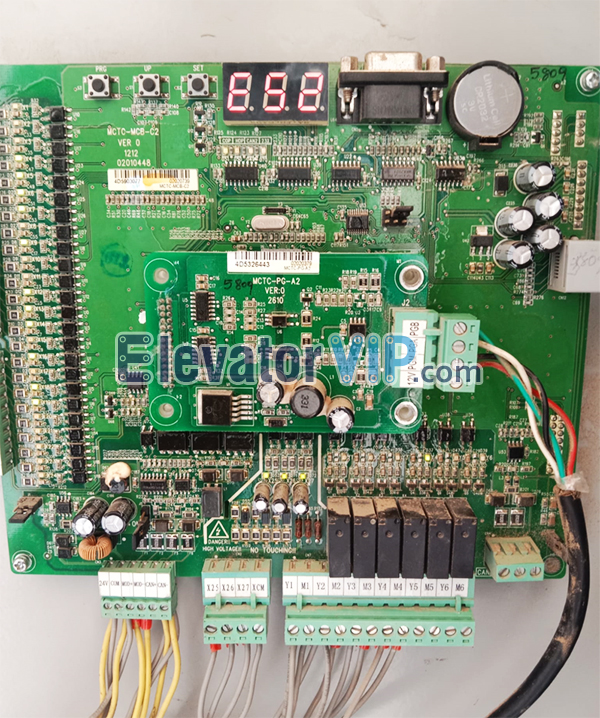