Elevator Load Cell is an import device in the field of elevator industry, but so many people do not know it. So today let ElevatorVip.com to introduce it, we will use OTIS Elevator Load Cell DLC-2K 35104 as an example in following: 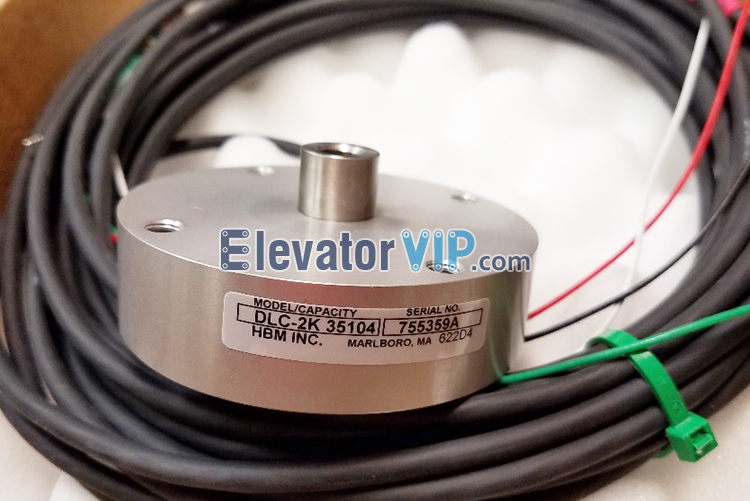 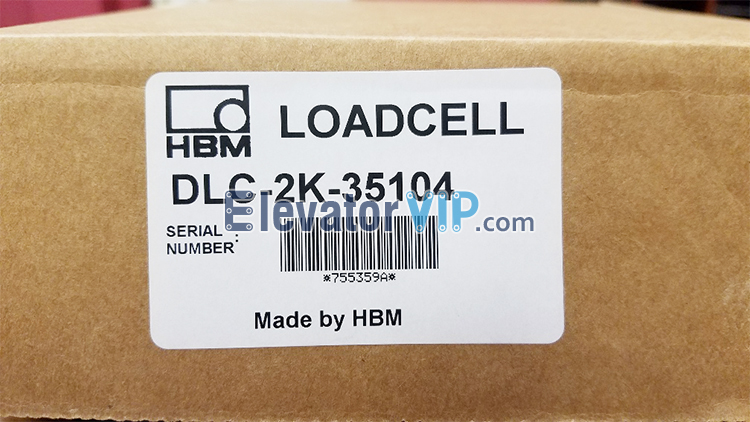 What is the elevator load cell?

The load cell (weighing sensor) is a device for weighing, but it is different from the ordinary weighing device. It is a special weighing device that converts the weight signal of an object into an electrical signal, which is shown the weight by electrical signal. The usage of load cell should consider full account of suitability of applied environment, because the poor applied environment will affect its working result.

At present, there are many kinds of load cells on the market, such as photoelectric, hydraulic, capacitive, capacitance, electromagnetic, and so on. Each type has its own characteristics and is used in different ways.

In fact, elevator load cells are widely used in the elevator industry field, many objects that are too heavy can be weighed with a load cell. For example, the load cell can be used to measure whether the elevator car’s weight is overloaded or not, thereby to ensure the safe operation of the elevator.

The above content comes from ElevatorVip.com, reproduced, please indicate the source!